The researchers analysed the records of 548 children with a suspected kidney cancer treated in the UK and Republic of Ireland who took part in an international clinical trial (SIOP WT 2001) between 2002-2011. During this trial, all children in the UK/ROI were recommended to have a biopsy before starting chemotherapy. In other countries, chemotherapy is usually started without a biopsy since nine times out of ten, a kidney tumour in a young child is a type of cancer called Wilms tumour and the diagnosis is confirmed when the affected kidney is removed 4-6 weeks later. Giving chemotherapy before surgery to remove a kidney affected by Wilms tumour makes surgery less risky. However, chemotherapy is not needed for some non-Wilms tumours.

The researchers looked at how accurate biopsies were in diagnosing the different types of kidney tumours. They found that overall 91.1% biopsies gave the correct diagnosis, 6.5% gave non-diagnostic results and just 2.4% resulted in an incorrect diagnosis.

Children were more likely to have a non-diagnostic result if they had a non-Wilms tumour. This was because the pathologist who examined the biopsy sample under the microscope was more likely to say they weren’t sure of the diagnosis rather than the biopsy not being good enough quality. Children with non-Wilms tumours were also more likely to be misdiagnosed as a Wilms tumour than the other way around. Biopsies were not very effective in diagnosing non-cancerous (benign) tumours that don’t need chemotherapy – just 1 of the 5 children aged over 6 months with a benign tumour was correctly diagnosed by a biopsy.

Compared to treating all children as if they were Wilms tumours the biopsy results would have correctly changed the initial treatment of 6.7% children. Previous research on the risks of biopsy have shown a 7% chance of infection, 5% chance of bleeding and a 0.5% chance of tumour rupture.

Once a child is 10 years or older it becomes less likely they have a Wilms tumour. Therefore the researchers looked at results for children under 10 years compared to those who were older. They found the biopsy would have correctly changed the initial treatment in 26% children in the older age group compared to 5.6% of younger children. There were no cases of misdiagnosis in older children.

The researchers recommended that all children aged 10 years and older should have a biopsy and that younger children should only have a biopsy if their scan, blood or urine results suggest they might not have a Wilms Tumour. This recommendation has been approved by the CCLG for the treatment of children in the UK/ROI. Other national cancer groups are likely to approve similar recommendations on the basis of this research.

The research was published in the Journal Pediatric Blood and Cancer (https://onlinelibrary.wiley.com/doi/full/10.1002/pbc.27627). It was made possible by grants from Great Ormond Street Hospital Children’s Charity and Cancer Research UK, and the support of the National Institute for Health Research (NIHR) Great Ormond Street Hospital Biomedical Research Centre and the Cancer Research UK Clinical Trials Unit, University of Birmingham. 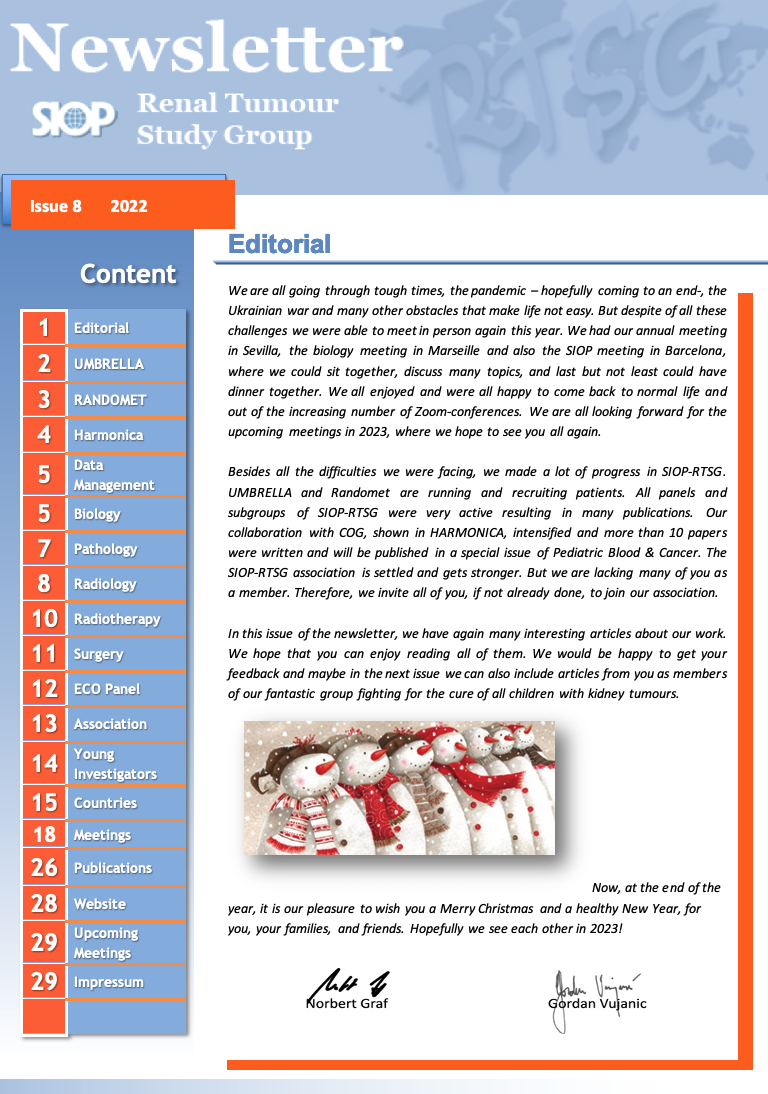 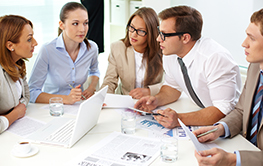 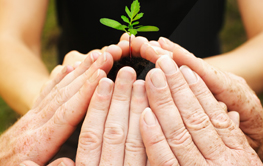 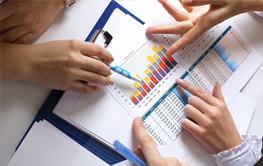