Be on Top of Clinical Trials in Wilms Tumor (WT)

Clinical trials in Wilms tumor (WT) have resulted in overall survival rates of greater than 90%.

Every Centre treating children with nephroblastoma can apply for SIOP RTSG membership.

The number of participating centres and countries has progressively increased and, in December 2007, a new collaborative structure was proposed to take forward the planning and implementation of new studies in children and adolescents affected by kidney tumours. This structure is named the SIOP-Renal Tumour Study Group (SIOP-RTSG). 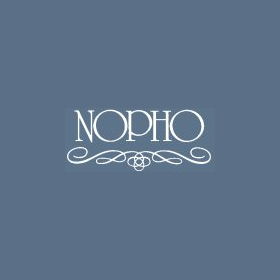 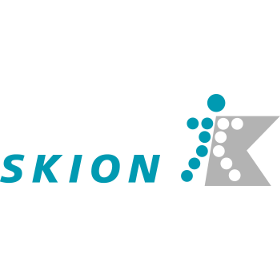 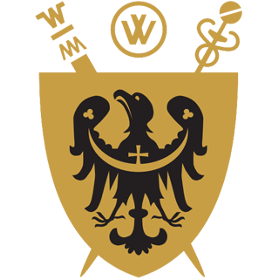 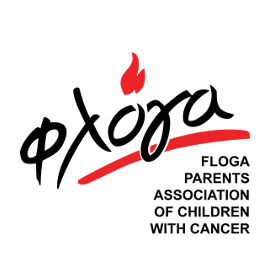 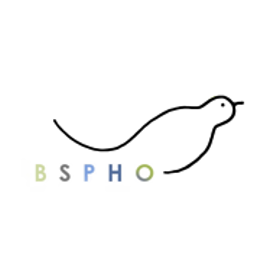 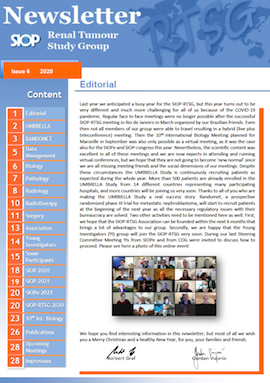 Participation in the UMBRELLA protocol as a National / Regional Group

Participation in the UMBRELLA protocol as a Local Hospital 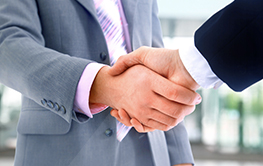